Brian Jones had a thriving career in the FBI before leaving to attend Asbury Theological Seminary in Wilmore, KY. Once graduated he served at First United Methodist Church in Newnan, GA and Colonial Church in Edina, MN.

Brian understands the diverse demands and responsibilities in a church. Known for his innovative and strategic thinking, he not only speaks the language of pastor but also brings a thoughtful systems approach to his work.

Most recently, Brian became the founder and Executive Director of Innové Studios where he had the incredible opportunity to pioneer a church missions model called “Shark Tank for churches” by Minnesota Business Magazine. Innové Studios has helped churches reinvigorate their missions programs, reengage their congregations, and revitalize their communities through the successful funding and launch of 21 social ventures.

Brian’s wife Danielle is the Minister of Mission and Congregational Life at Wayzata Community Church, where he serves on the camp board. He has two wonderful daughters, Campbell and Charlotte, and he has seen all the Marvel movies at least a million times.

Every church wants to bless the community around them, fulfilling their call be be a light to the world. Every church also wants to deeply engage their congregation, empowering them to be hands and feet in missions. What if you could do that–plus a whole lot more–in a single program. We call it the Innové Process.

The Innové Process provides a comprehensive missions engagement for your entire church that engages the business professionals in your congregation in order to launch brand new social ventures that do measurable good for people in your church’s surrounding community. Generis will help your church implement your own Innové program, providing structure and management of the project that includes coaching and step-by-step know how.

We are called to be a light to the world, but one of the greatest challenges churches face is the rapidly changing face of missions. Missions is typically the third largest budget item after salaries and facilities, yet it can often drift in terms of the attention it receives.

The Missions Assessment is designed to offer practical assistance to help your church discover the right strategy and model that leverages your unique culture and values, leading to a tangible impact in your surrounding community while also mobilizing engagement in your congregation. We will help you navigate this changing landscape with current research, best practices, biblical principles, and a whole lot of listening to your church’s unique heart and stories.

Most churches have a God-sized vision, but are left paralyzed wondering how to fund the vision. If you are leading a church that feels stuck in the area of giving and generosity, this eBook will provide practical steps that you can implement into the life of your church in order to accelerate giving. 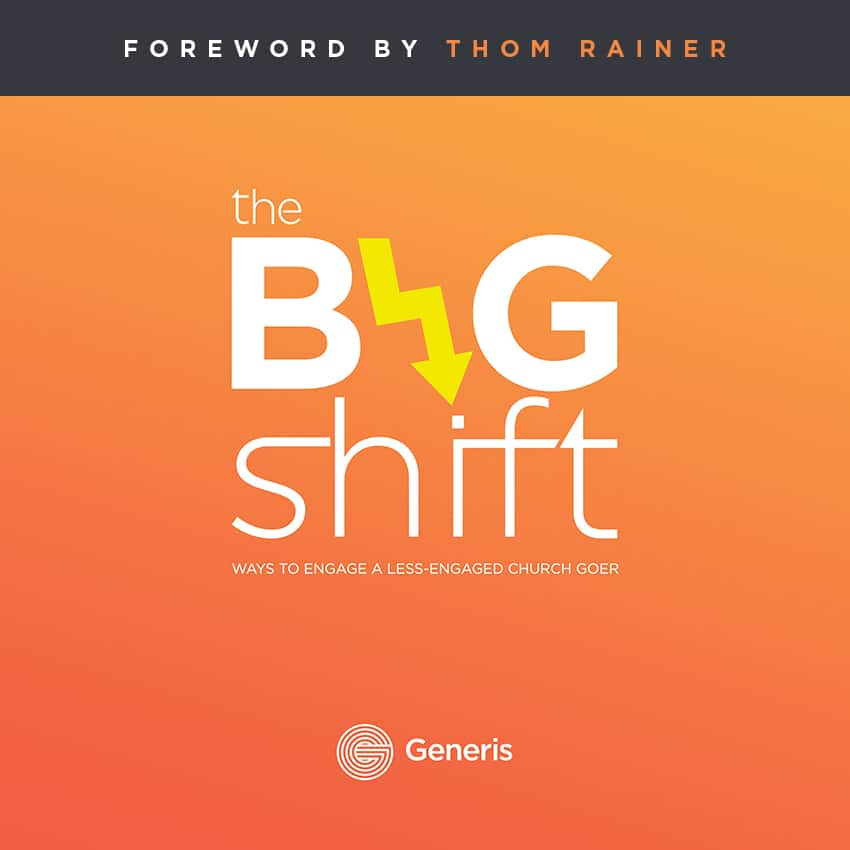 This resource will help your ministry discover ways to engage a less engaged churchgoer. 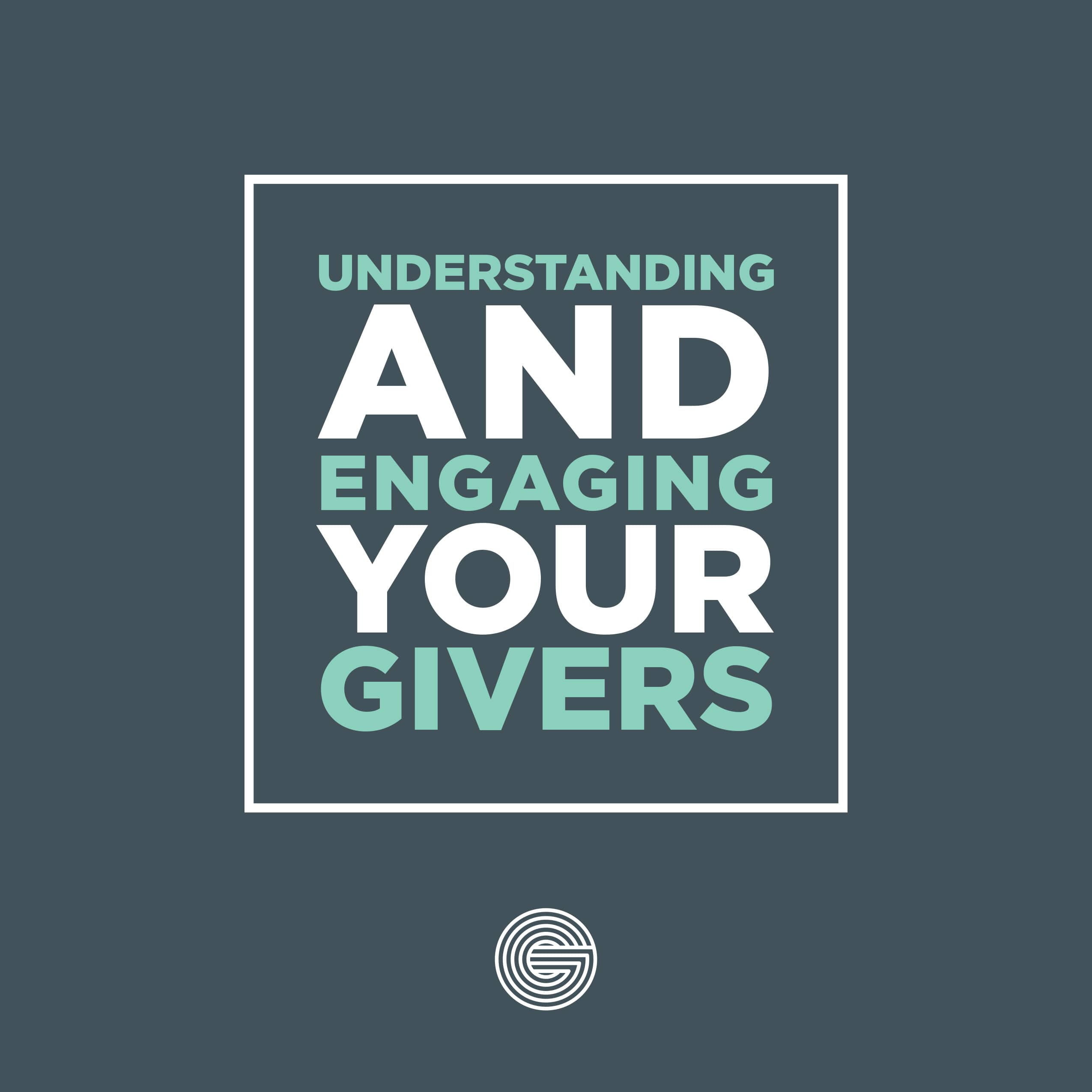 Understanding and Engaging Your Givers

This resource will help you identify, understand and engage the different type of givers in your ministry to maximize your efforts of bridging the gap between funding and vision. 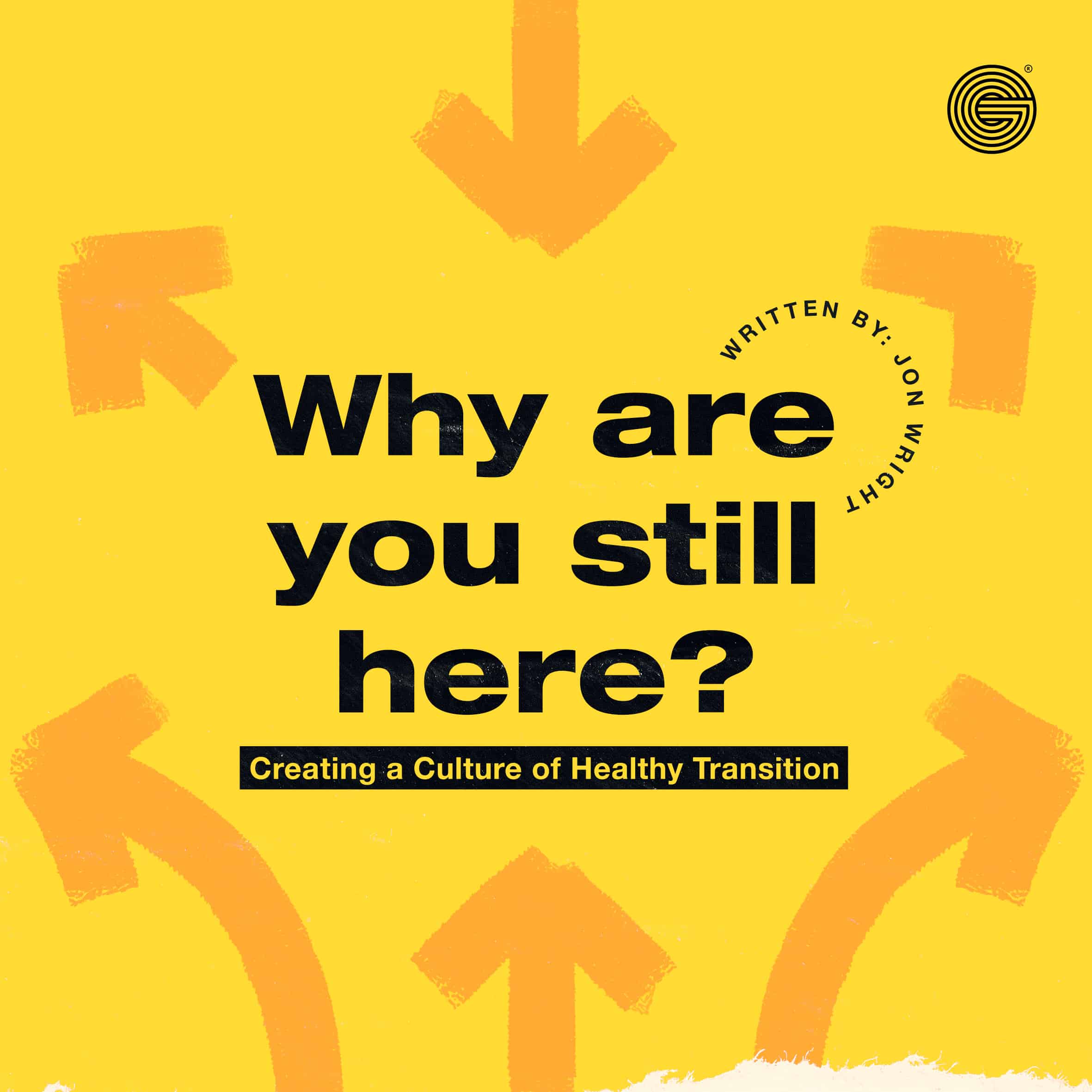 Why Are You Still Here

Staff transitions can sometimes be difficult or awkward to navigate. How can we be honoring to others as they transition off of our staff while still maintaining the integrity and health of our ministry team? Read to find out best practices, practical applications, and godly advice.