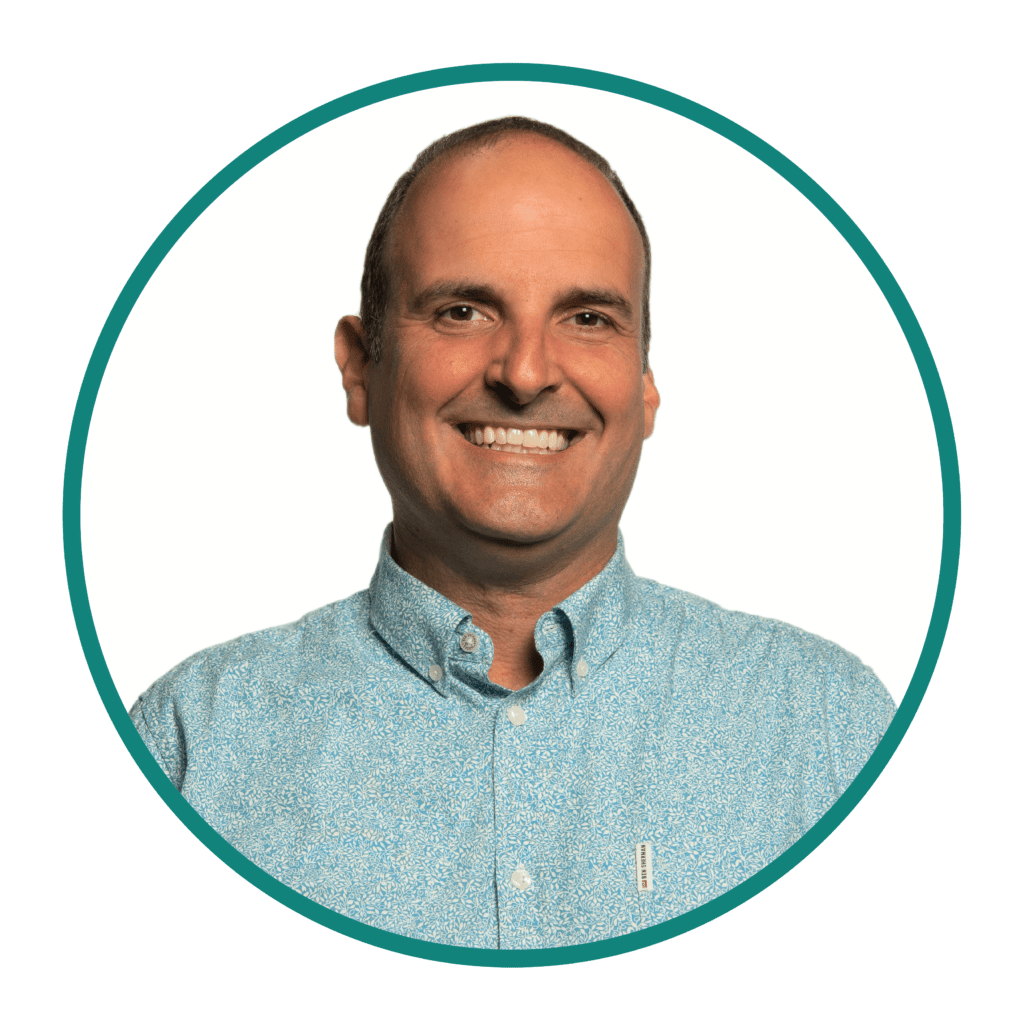 Eric Hamsho lives and breathes the non-profit world, as he has spent his entire career working for non-profit organizations. After 20 years in church leadership, he felt compelled to take his passion for building relationships and biblical generosity by embarking on a fundraising career in higher education.

After two successful years as a major gifts officer at Wheaton College, he was promoted to capital campaign director and director of principal gifts. In this role, Eric was instrumental in helping Wheaton surpass their $160 million campaign goal by raising $187 million. Eric’s extensive work raising both annual and planned gifts plus his love of strategy provides a unique perspective for his non-profit clients.

As executive pastor of a multisite megachurch in the western suburbs of Chicago, Eric’s experience in organizational leadership, staff coaching, multisite strategy, and raising year-end gifts provides an added layer of expertise he looks forward to using to help churches across the US.

A graduate of Wheaton College in music and business, Eric believes his greatest fundraising success was the newly constructed conservatory of music for his alma mater.

Eric currently resides in the Chicagoland area with his wife, Stacia, and their three children.

Good fundraisers are hard to find, and organizations often need interim assistance with their development programs during periods of staff vacancies. Our team members can fill any open role from Chief Development Officer to Major Gift Officer to Annual Fund Director. We can also help you build a position profile for your open position and assist with the interview process. Don’t lose momentum while you search for permanent staff—let us fill the gap.

Fundraising isn't getting any easier. In fact, it's getting more complex. While many have tried, most have discovered that you can't allocate enough time, money, or people to overcome flawed thinking.If you believe you have the potential to fund more, do more, and accomplish more, then start reading. 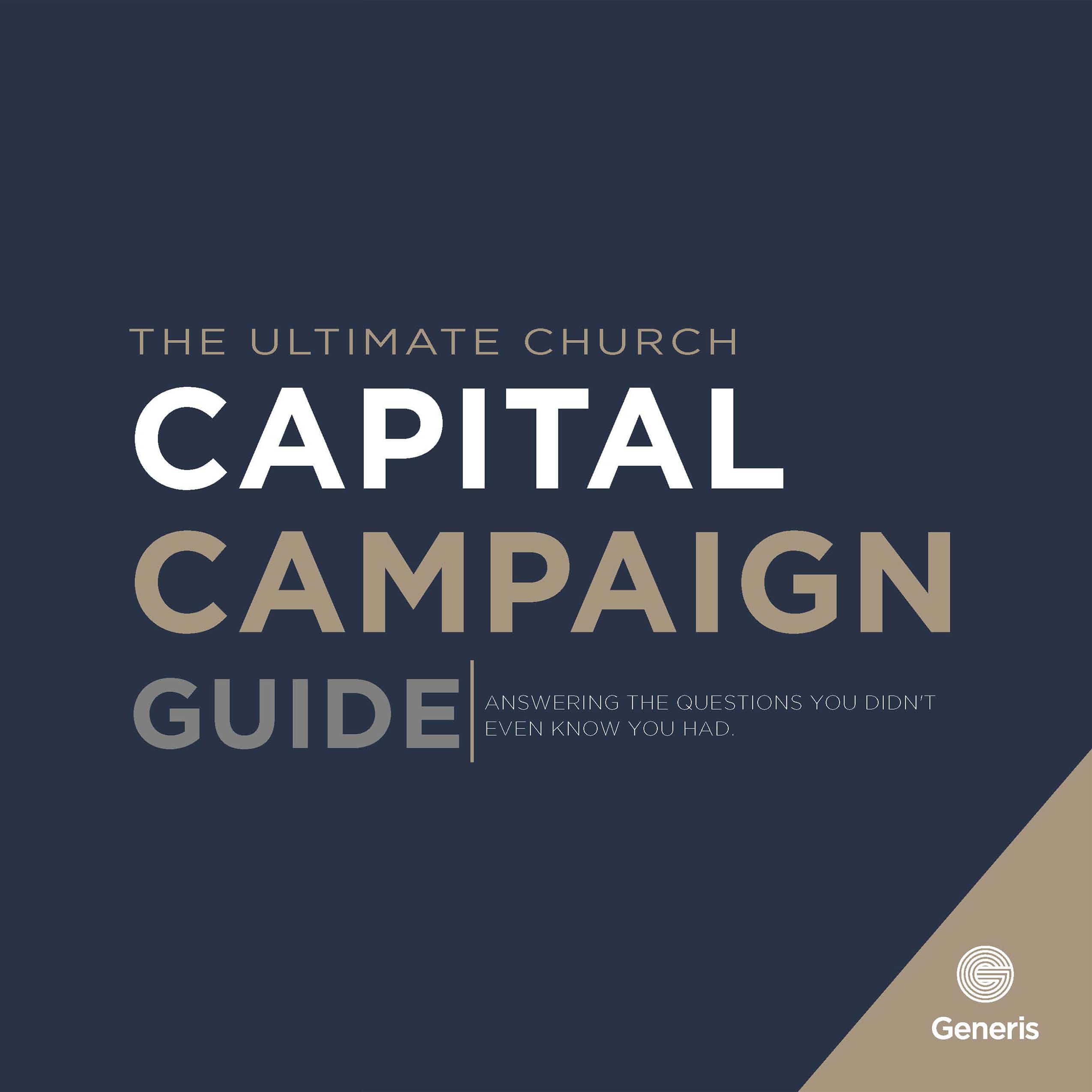 This guide was designed to transfer the knowledge Generis has gained through 13,500+ successful Capital Campaigns since 1989.