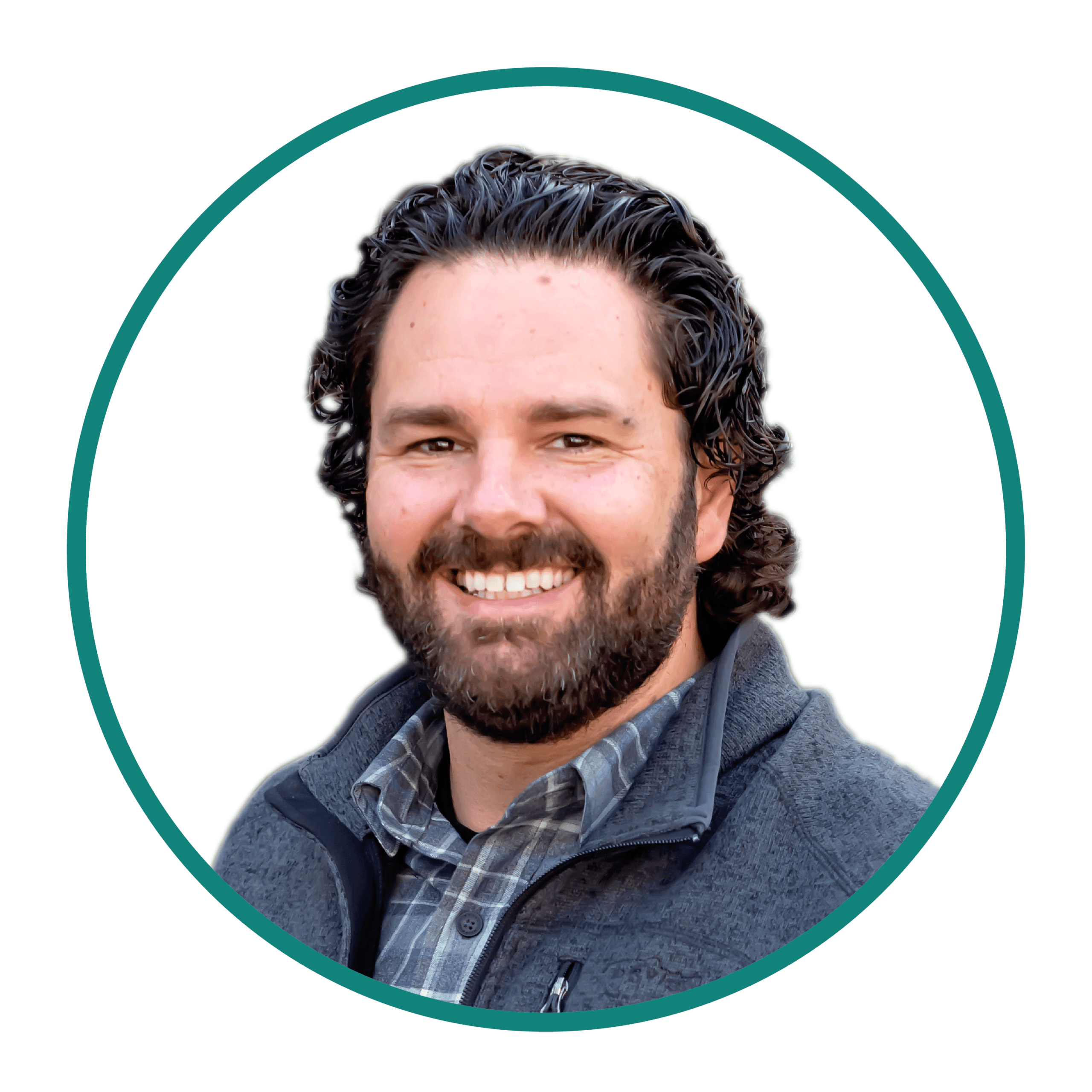 John is a people and leadership specialist whose mission at Generis comes well developed by more than 16 years of Christian higher education, Christian PK-12 academy, and church executive leadership. His mission is to integrate all facets of organizational leadership into a kinetic highway running five lanes wide toward achieving God-inspired vision. He has worn every departmental hat and held every leadership opportunity to contribute to organizational vision, from enrollment and advancement, vision and executive leadership, and operations and finance. John’s guidance incorporates the whole genus of leaders because collaboration is an undeniably important principle for all people, especially followers of Jesus.

In his career, John doubled enrollment, cast God-sized vision, erased decades-old debt, wrote policy, raised millions of dollars for organizational growth, coached boards of directors, and partnered with Christian and community leaders all over the United States. Whether your chair is the first or the 15th among leadership, John is ready to help you move your organization toward reaching the big vision before you. As an enrollment director, he contributed to Harding University’s multi-decade record for consecutive peak enrollment. As vice president of Ezell-Harding Christian School, he cast vision for new programs and developed Christian leaders from the earliest learners to graduating seniors. As executive minister at Woodmont Hills Church in Nashville, Tenn., he secured the church’s financial future by conceptualizing and executing a multimillion-dollar debt-free initiative. Most importantly, as a Christian leader of organizations, John walked through despair and grief with anxious high school students, celebrated enrollment acceptance over made-from-scratch baklava with a newly settled Egyptian-American family, blessed individuals in need of tuition aid packages and grocery packages, and navigated the most difficult seasons of financial insecurity within organizations by remaining hopeful and encouraging of others.

“I have been the leader who felt like there were no more rocks to look underneath. I have been in the vulnerable place of repeatedly asking God where He is leading. I know the feeling of having big vision for my Christian organization, heavy anticipation for the better things coming our way, hopes for a more complete experience for the people we served only to dip into coffers that have been empty for years. I, too, have felt that desperation. This is why I serve. It does not have to be this way, and it won’t be.”

John has two degrees that have shaped him into a relational leader: a master’s degree from Harding University in professional counseling and a B.A. in youth and family ministry, also from Harding. His professional training was directed toward building professional and therapeutic relationships with individuals who do not share his background, subculture, or interests. John builds teams, grows volunteer bases, and seeks out stakeholders that are diverse and well-rounded. For John, leading diverse teams who collaborate well with one another is not a goal; it’s a priority.

John grew up just west of Nashville in the small town of Fairview, TN. He met his wife, Brittany Mills Sullivan, at Harding University, and they now live back in Fairview on a small farm right on Brush Creek. John and Brittany have one young daughter who loves art and playing in the creek and in the mud. John is an outdoorsman, and if he doesn’t answer your phone call, he is probably on a small mountain stream fly fishing for rainbow and brown trout. He will be more than happy to exaggerate his catch with you when he returns to cell service. Also, John enjoys playing keys and singing vocals for local worship bands.

Unrestricted financial gifts from people who are passionate about your mission are essential to the stability of your organization. We’ll help you assess the performance of your current annual fund or help you build one from the ground up. We’ll provide best practice strategies for identifying new annual fund givers, encouraging current givers to increase their annual gifts, and stewarding these loyal givers by thanking them creatively and keeping them in the loop about how your organization is fulfilling its mission.

Good fundraisers are hard to find, and organizations often need interim assistance with their development programs during periods of staff vacancies. Our team members can fill any open role from Chief Development Officer to Major Gift Officer to Annual Fund Director. We can also help you build a position profile for your open position and assist with the interview process. Don’t lose momentum while you search for permanent staff—let us fill the gap.

Fundraising isn't getting any easier. In fact, it's getting more complex. While many have tried, most have discovered that you can't allocate enough time, money, or people to overcome flawed thinking.If you believe you have the potential to fund more, do more, and accomplish more, then start reading.

A capital campaign can be an exciting, vitalizing event in the life of an organization. This plan may include a building, sustaining endowments, making substantial investments, or growing support for the operational needs of the organization. This resource was designed to help give you confidence as you navigate this exciting season in your ministry. 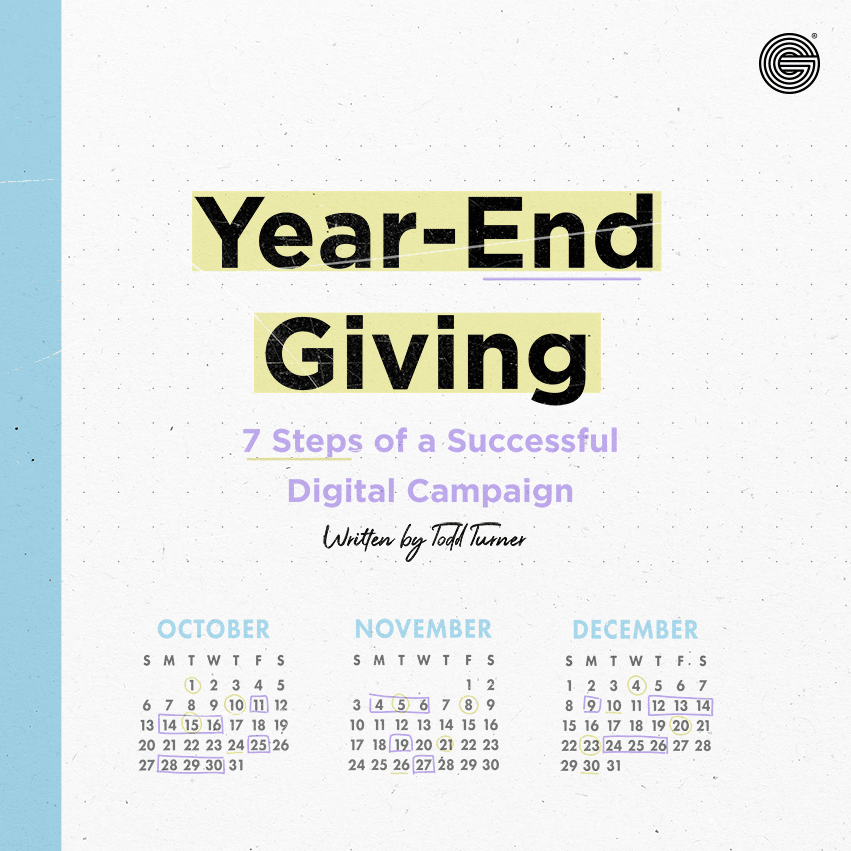 Year-end giving is of critical importance to non-profit organizations and churches. Don't let this opportunity to connect with your donors creep up on you. Discover the seven steps you need to take to make your year-end giving campaigns a success.